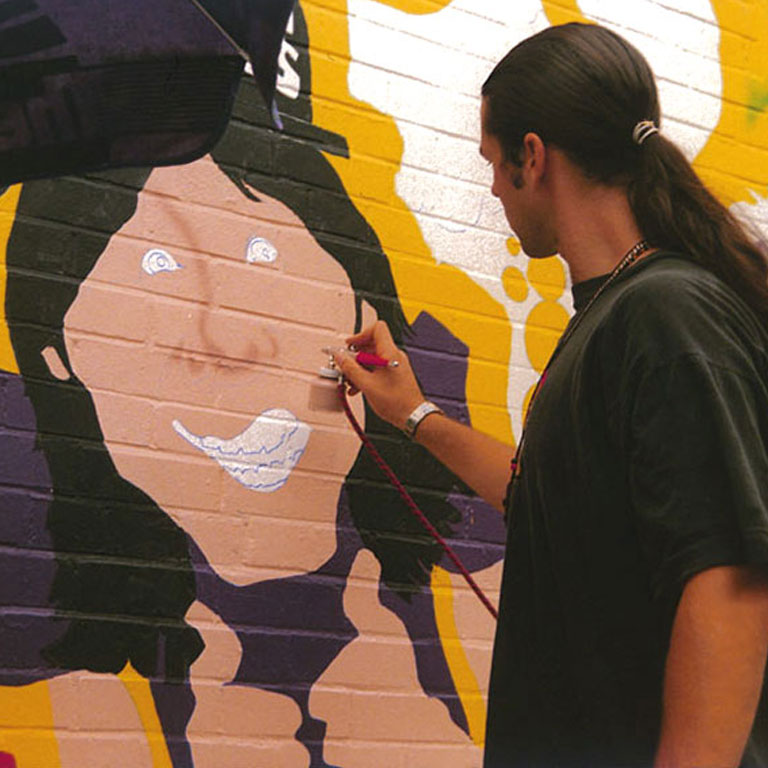 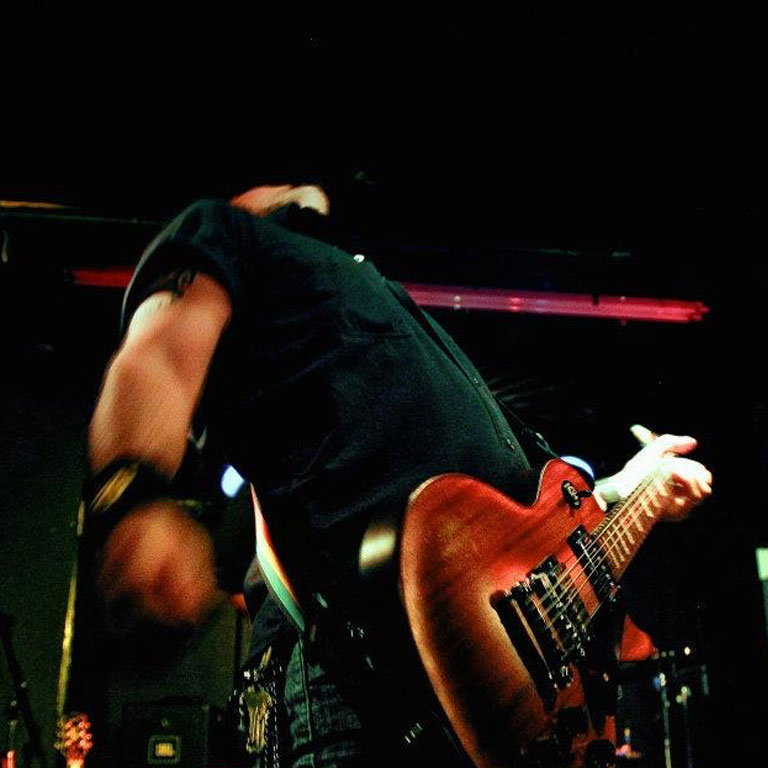 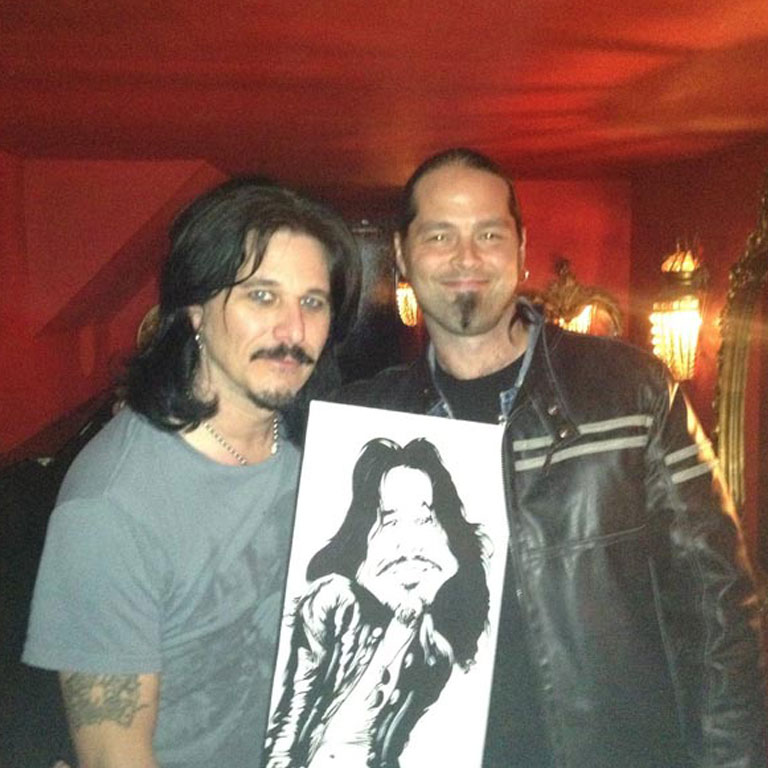 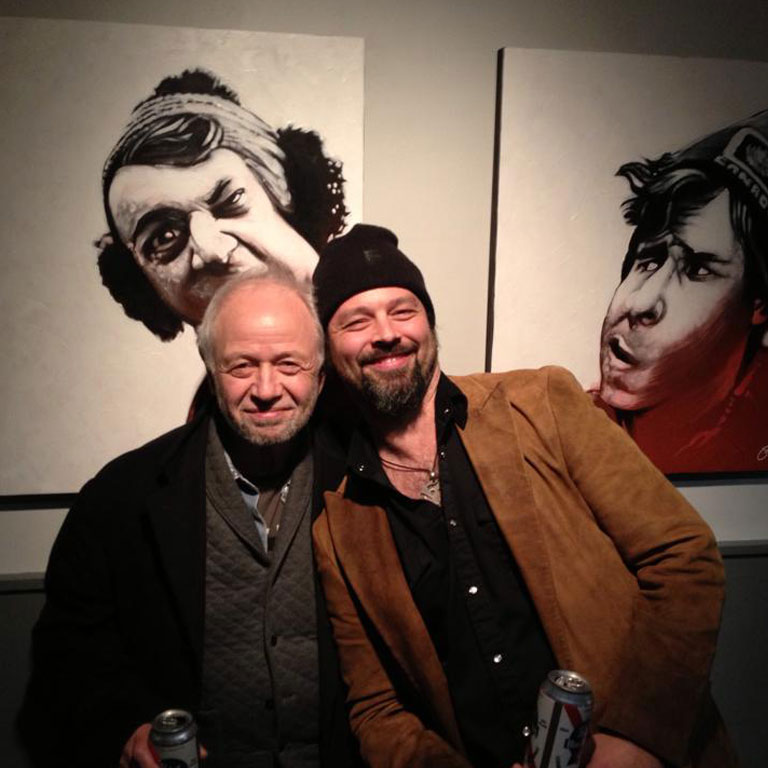 I’m the kid that jumped early out of bed to a massive bowl of Shreddies in front of the tube watching Saturday morning cartoons, then bounced out the door on my banana seat bike for whatever crazy adventure the hood could throw at me.

Raised on The Banana Splits (TV program), Steve Austin and Houses of the Holy. I became the inspired rocker working at the local record warehouse, building my vinyl collection the way other kids pursued hockey cards, and sleeping outside for the best concert tix my pay cheque would afford.

Raised by artists with a love for dinner parties and great music, I excelled in art classes all through school to gain my golden ticket to The Ontario College of Art (pre OCAD).
I played in bands, designing gig posters and screen printing t-shirts on sofa cushions (guerrilla marketing). Eventually I raised the scale by producing The Gasworks Wall of Rock mural with my friend Dudeman, plus numerous massive outdoor murals around the city for Murad Communications. I’ve created props for the National Ballet, installed 20ft starships in Cineplex theatres for Feature Factory and eventually wound up in front of my Mac designing graphics and photo retouching for clients like Holt Renfrew, Birks Jewellers and Molson/Coors.

I joined the Plywood Collective in 2012 to continue my painting skills and get back to my roots, creating pop culture. I started producing my most ambitious collection in the winter of 2015, titled “Playlist”. I joined the IATSE 873 local union this year and am currently building my skills in the scenic paint department for film and television.

I live and breath art and music. It’s what gets my butt out of bed each day.